Belgian Malinois Vs German Shepherd. Which One is Better? 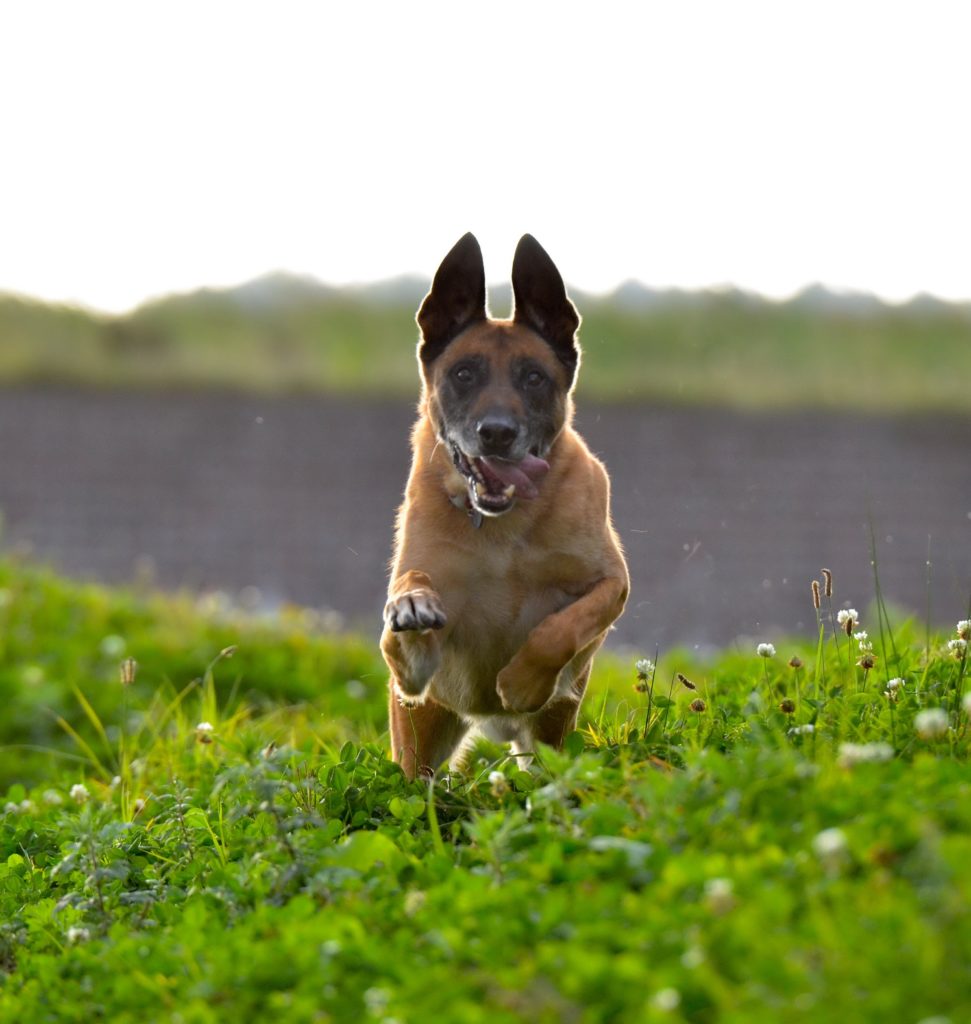 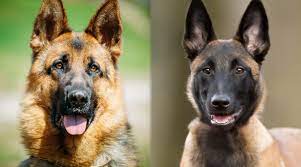 The German Shepherd Dog is well-known to the general public. After all, they have consistently ranked as America’s second most popular breed. However, because of Belgian Malinois’s similar coloration and herding ancestry, some people may confuse them with the German Shepherd.

Adopting one of these two lovely animals is a lifetime commitment. You’ll need to have a better understanding of Belgian Malinois Vs German shepherd in order to determine whether you can provide them with a suitable home.

Let’s dive in and discover German Shepherd vs Belgian Malinois facts and what connects them, as well as what sets them apart.

When the adaptable, clever dog arrived in the United States in the early twentieth century, it quickly became popular with fanciers worldwide. During World War I, the breed’s popularity dwindled slightly due to its association with the enemy.

Additionally, the Belgian Malinois was developed to herd sheep. The Malinois is the only one of the four with a short coat, and their superior herding talents were quickly utilized for police and military duties.

These two dog breeds have a striking resemblance, which is why they are frequently mistaken. German Shepherds are far more popular and well-known. Malinois have a shorter coat, a thinner head with a finer skull, and their legs are typically longer and their bodies are narrower. They possess a very athletic physique.

Additionally, they are often wider across the torso, chest, and cranium. Both breeds share a similar look and are frequently mistaken for the Dutch Shepherd.

The German Shepherd comes in both short and long coat varieties and Mali has a short coat that is far less thick. Both shed, however, the German Shepherd Dog sheds far more than the Malinois and will require much more grooming to remove the dead hairs, as well as more regular vacuuming. The Malinois is typically a fawn hue, but deeper tints of sable and red are also possible. Normally, their ears are darker.

The German Shepherd is available in a considerably larger range of colors; some are blended and some are solid, such as black or white.

German shepherds and Belgian Malinois are both working breeds. As is the case with the majority of herding breeds, they are intelligent, cooperative companions that like assisting their people.

While they adore their humans, if they are not given a task to perform or are not exercised on a consistent basis, they can get into mischief.

They appear to be born with an innate desire for adventure and, being herding breeds, are extremely attentive and observant of their environment.

Given all of this, it’s unsurprising that these dogs struggle when left alone in the backyard for hours on end, and a daily stroll hardly scratches the surface of their activity requirements. They enjoy having a job, and nose work, tracking, and, of course, shepherding are great ways to keep them mentally and physically involved.

Both dog breeds will require a good deal of regular activity. The energy of Malinois is more than a German Shepherd. Both breeds demand an adequate amount of exercise. However, Mali is one of the most active kinds on the planet. They possess an infinite amount of energy and attention, which must be directed properly. They are most emphatically not the type of dog that thrives on one or two brief walks around the neighbourhood every day. Expect to exercise both dogs for a minimum of 60 minutes each day, with the Mal possibly needing closer to 75 minutes.

If the Mal is under-exercised, their ennui is likely to emerge in unwanted, harmful behaviours. They may become destructive in the family, and in severe situations, their dissatisfaction may manifest itself in hyperactive behaviour that can escalate into aggression if not addressed effectively.

Although protection training is an excellent place to start, these dogs can also thrive in housebreaking and police-style training. Consider the time and resources you have to dedicate to training when deciding Belgian Malinois vs German Shepherd for protection requirements. While German Shepherds are slightly easier to teach, a well-trained Belgian Malinois is one of the greatest dogs to own.

There is no exact science for determining Belgian Malinois vs German Shepherd bite force, as it is difficult to instruct a dog to bite anything as hard as possible. To obtain an approximation, studies must be done repeatedly.

Between the two, Shepherd’s bite was determined to have a greater force, as measured in pounds per square inch.

This is to demonstrate the Shepherd’s and Mal’s effectiveness, despite the fact that neither breed has a very strong bite in comparison to other breeds.

Both types are extremely clever and trainable, which is why they are so popular as service dogs. Due to their strength and intelligence, they may both pose a challenge to inexperienced dog owners.

These are canines who require training to properly concentrate their herding and guarding instincts. Without this type of instruction and stimulus, problematic behaviours may manifest.

The Malinois, in particular, is a dog that cannot be left alone for an extended time. Not only are they prone to boredom and hyperactivity, but kids might also suffer from separation anxiety. They create unbreakable relationships with those they adore, which might have an effect on their commitment to their owners.

Both dogs react exceptionally well to positive reinforcement training. Not only do dogs rapidly take upon the actions for which they are rewarded, but it also assures the formation of a strong sense of trust between dog and owner.

Using negative training methods with any breed can quickly backfire. This causes them to get anxious and may even cause them to act out in fear or revenge.

Both dogs have comparable dietary requirements. Belgian Malinois dogs may have significantly greater energy levels and may be slightly smaller than other breeds. Belgian Malinois puppies should be fed high-quality dog food formulated for active breeds. Once your Mal reaches adulthood, you should expect to give them around 1.5 to 2.5 cups of dry kibble per day, depending on their activity level.

Both breeds have comparable dietary requirements and require a high protein diet. German Shepherds may tolerate dog foods with a greater calorie content designed for larger, more active breeds, such as the ones indicated below. You should feed your German Shepherd at the same rate as Belgian Malinois.

The Belgian Malinois is truly a breed that is best suited to a very specific style of home. They demand a household that is very adaptable to their needs; they require someone who is up for the training challenge, is capable of providing the dog with the additional exercise and stimulation they will require.

If you want to go on a challenging learning path with your dog or wish to compete in canine games like speed, one of these types might be yours. To decide which one is better depends upon your lifestyle, so choose accordingly.

How much are Belgian Malinois vs German Shepherd?

If you’re decided on a puppy, plan to invest at least $1,500 for either breed. German Shepherds will command a premium price if they are available in unusual hues or if you want the choice of the litter. Both breeds may easily cost more than $1,500 if they come from champion lines and are bred by a reputable breeder.

What is Belgian Malinois vs German Shepherd size and weight?

To begin Belgian Malinois vs German Shepherd size, both types are similar in length. Males stand 24-26 inches high when they wither and females 22-24 inches.